For the seventh year running Cape Town has been voted the best city in the world by more than 39 000 readers of The Telegraph who took part in the 2019 Telegraph Travel Awards.

Cape Town has been described as “a coastal gem, lying in the shadow of a cloud-hugged mountain” where “wine flows, penguins waddle and – not too far away – majestic beasts roam”.

Cape Town is without a doubt the foodie capital of the country, and if it’s fine dining you’re after the Mother City is unbeatable. Cape Town was even named “best food city in the world” by Condé Nast Traveler. 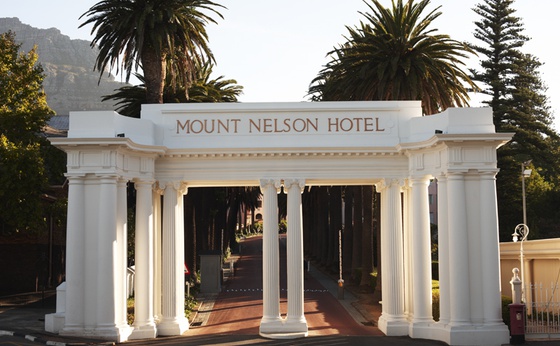 We regularly receive special offers from a wide range of contracted hotels that are not available direct to the public. If you love what you see make an enquiry today and compare our price guaranteed rates to those available elsewhere.

Based on the excellent value offering to our guests, we have selected the Belmond Mount Nelson as our Cape Town luxury accommodation partner. 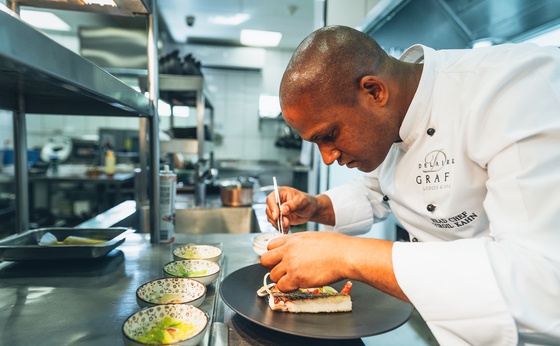 Secrets VIP Travel has preferred contracted rates with a variety of hotels, but we have selected the following partners based on the excellent value offering to our guests.

Relais & Châteaux is an association of individually owned and operated luxury hotels and restaurants. The group currently has about 500 members in 60 countries on five continents.